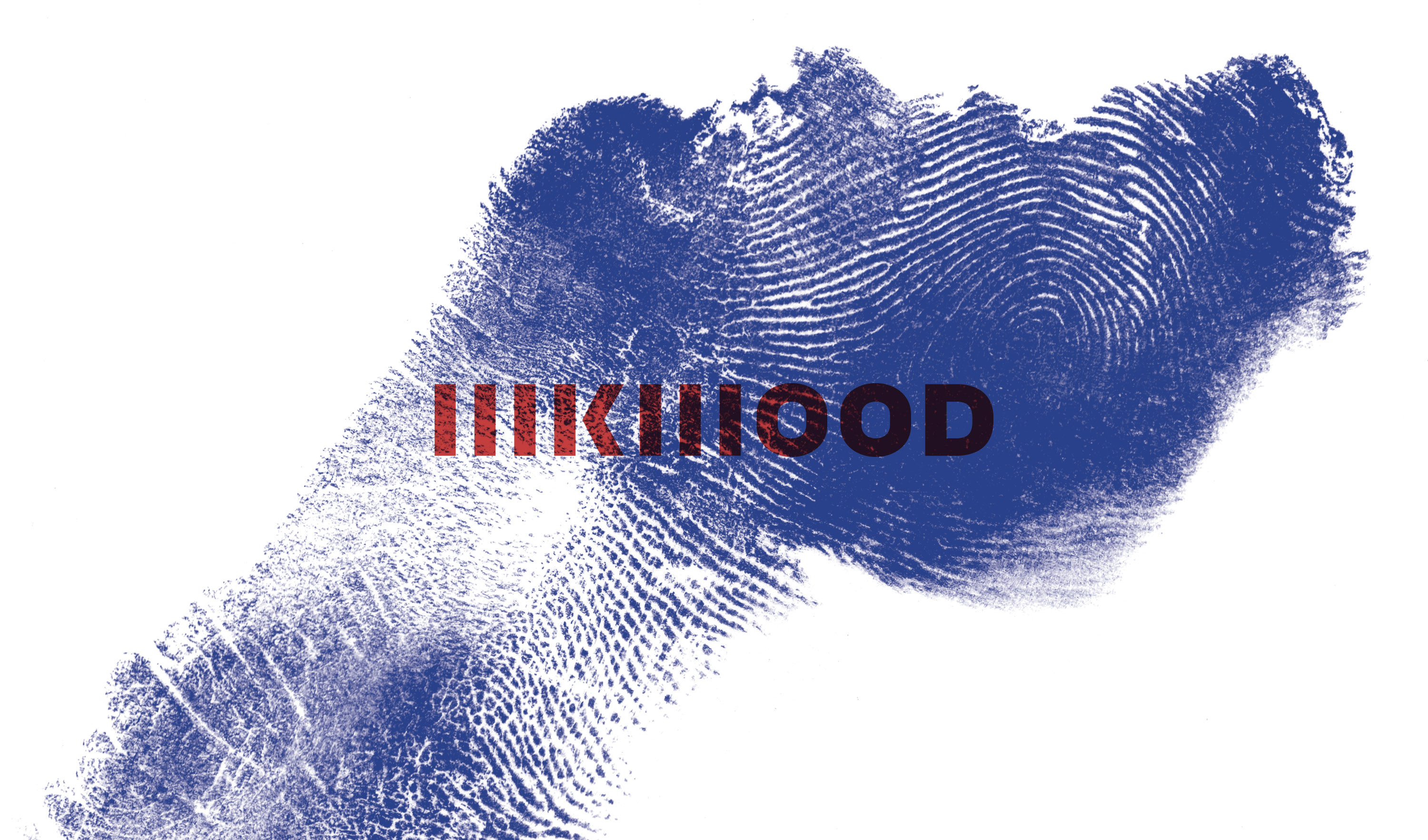 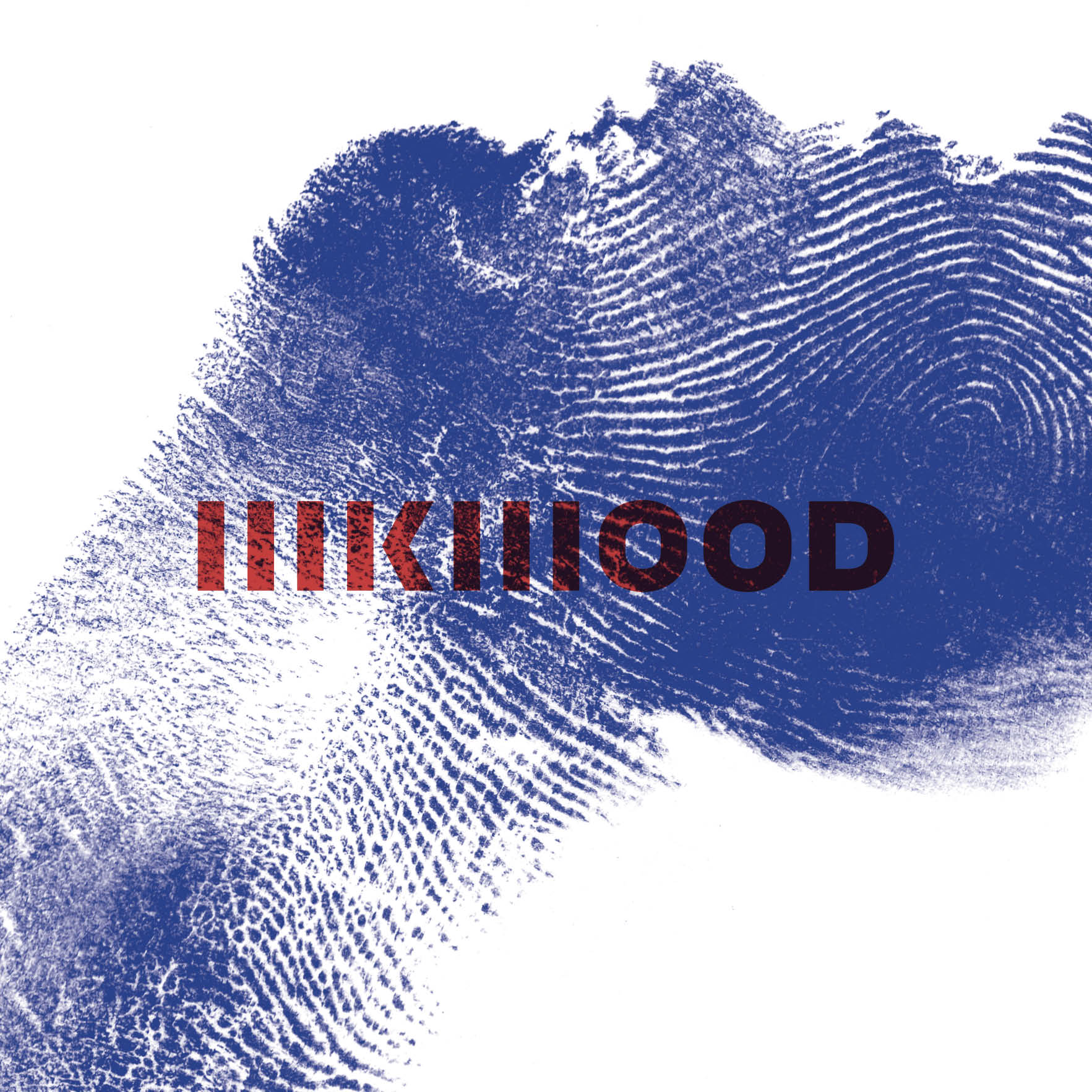 atelier à propos combined a strict and rhythmic typographic logo with fingerprints of the members of the band. Both fingerprints and footprints, in the case of the drummer. 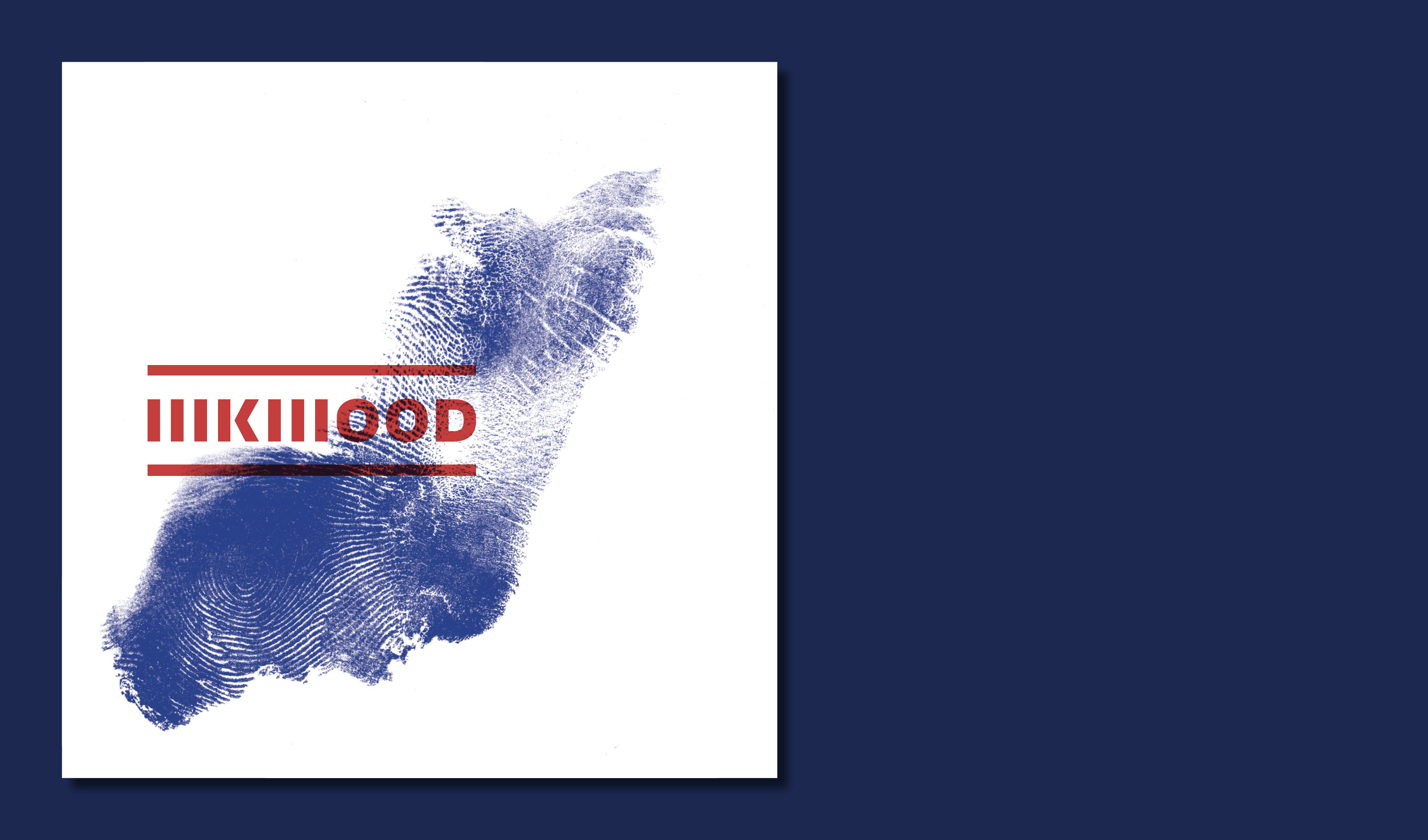 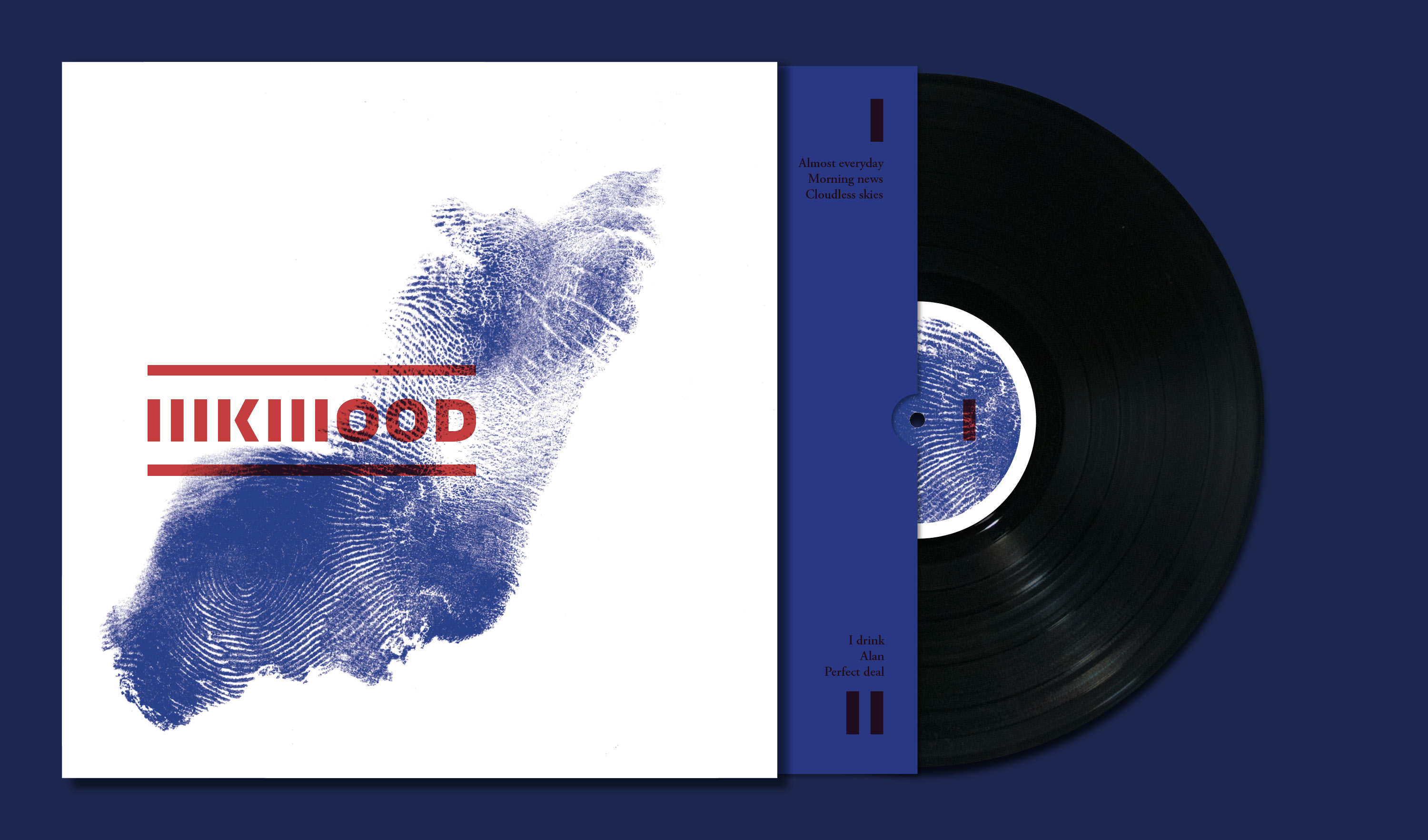 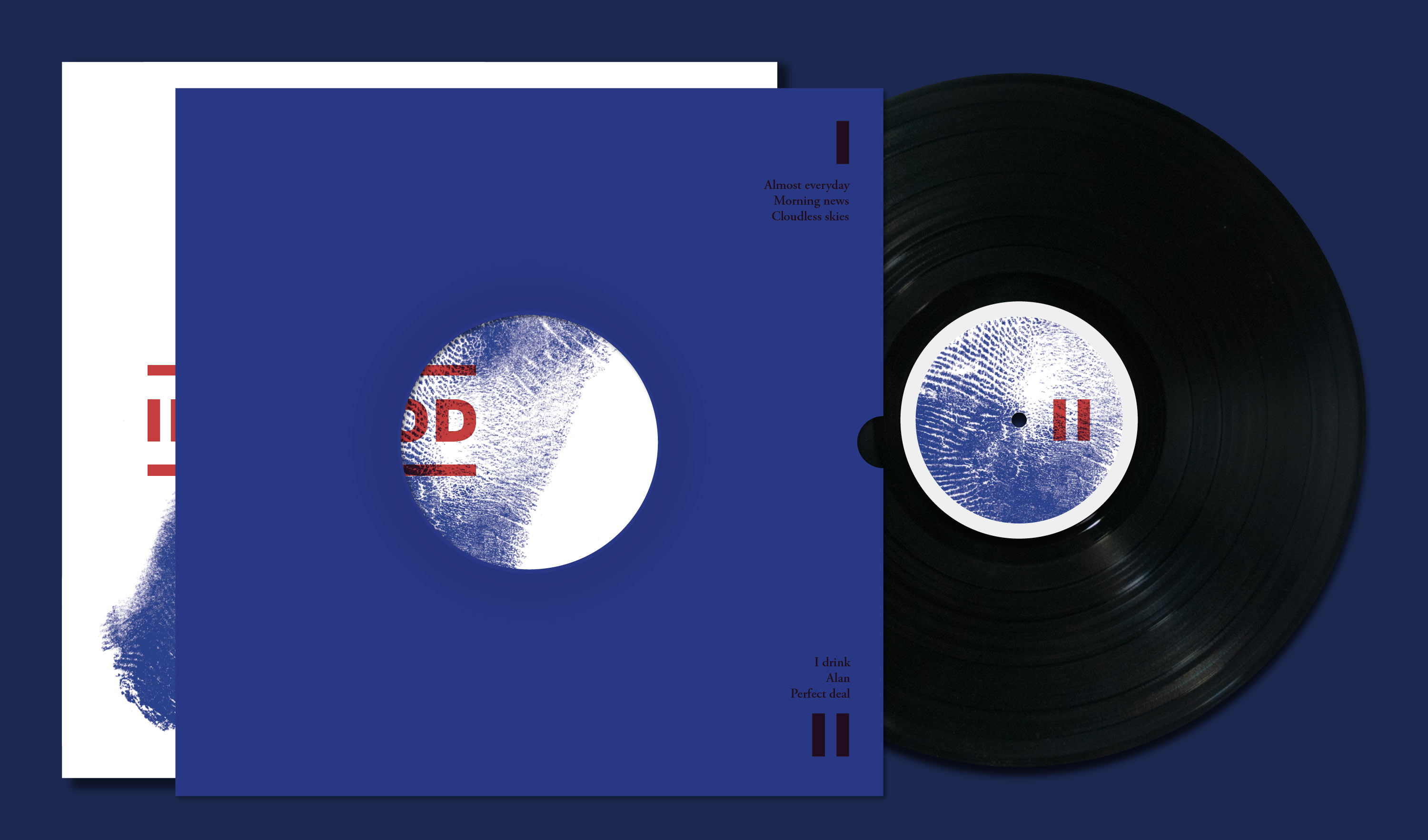 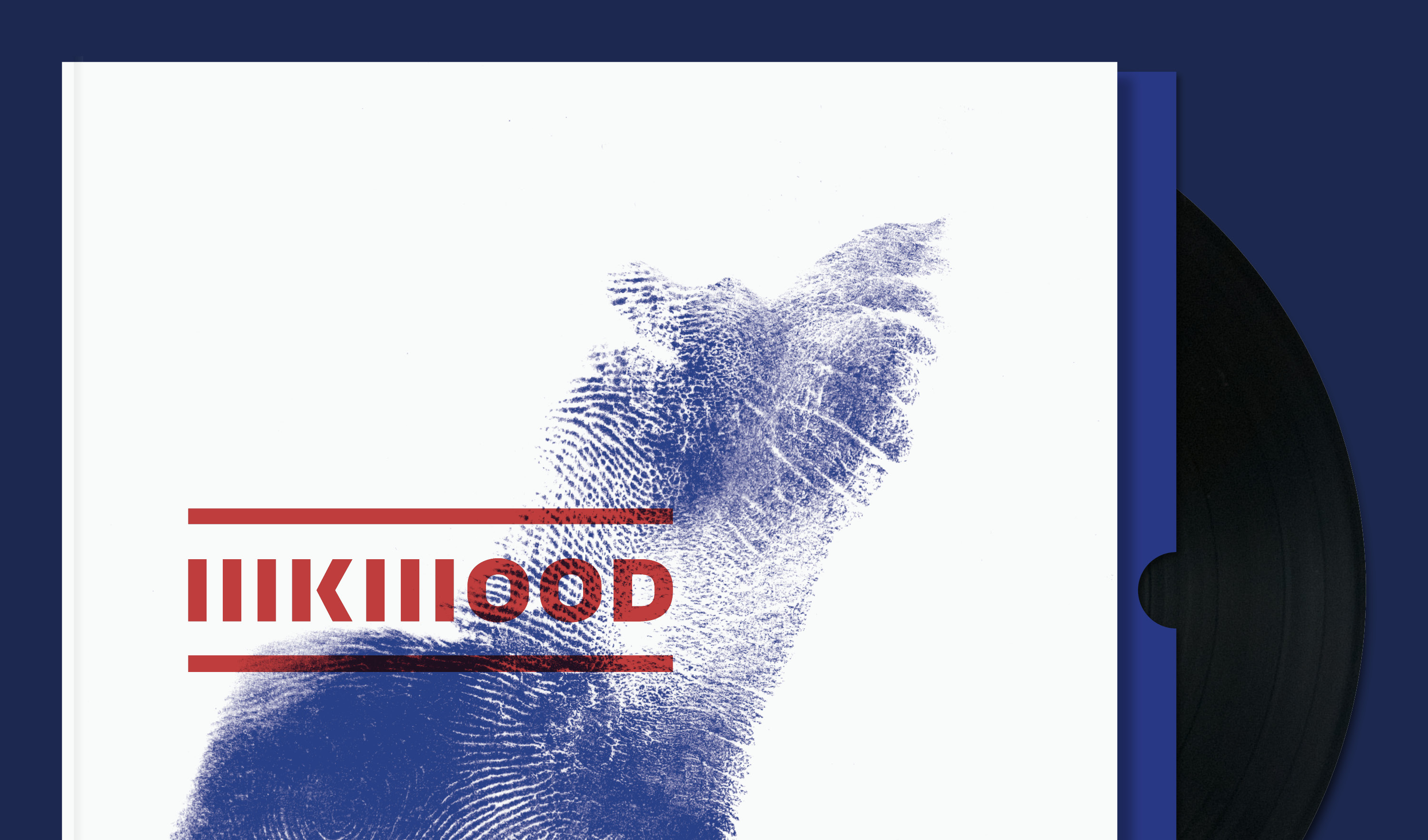 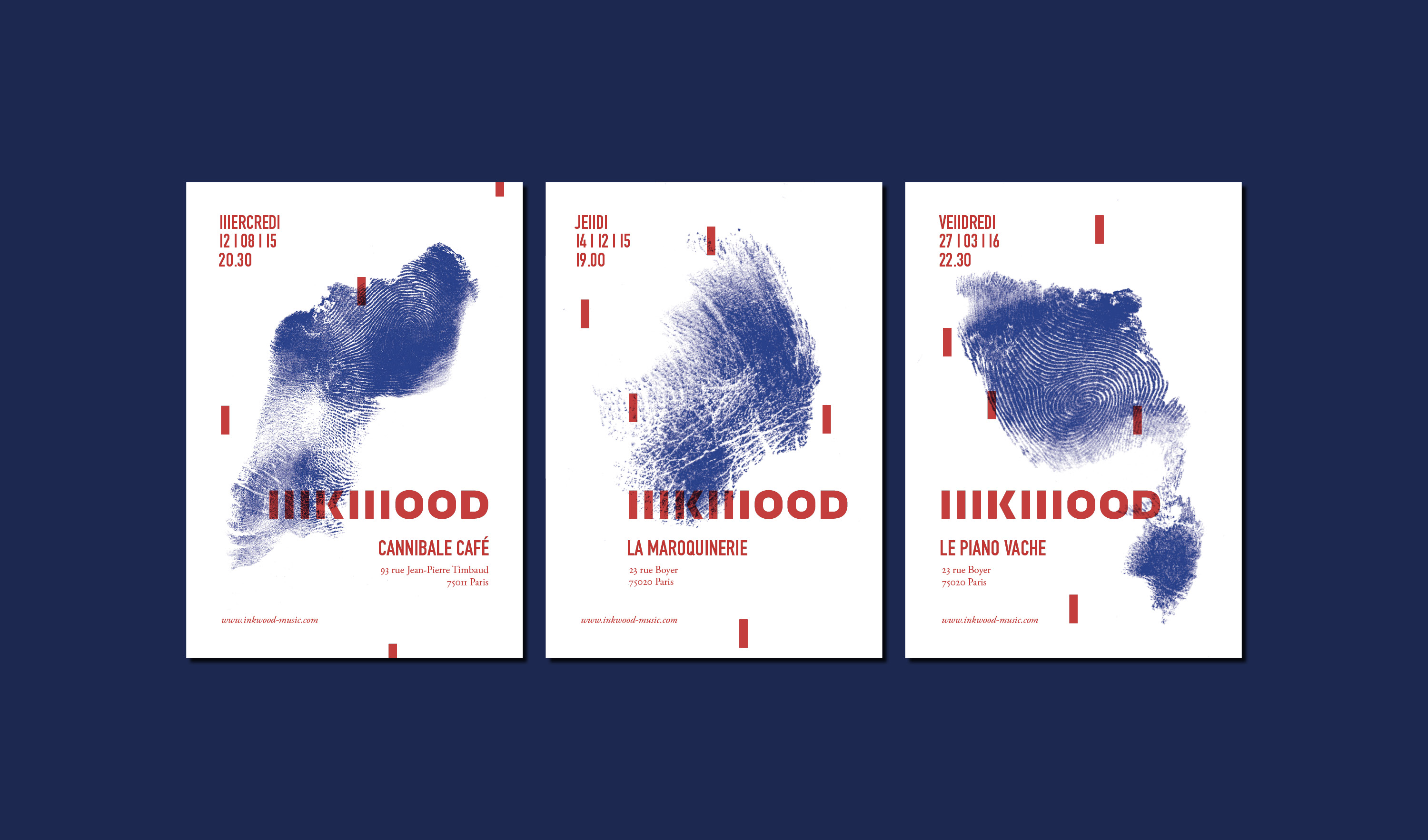 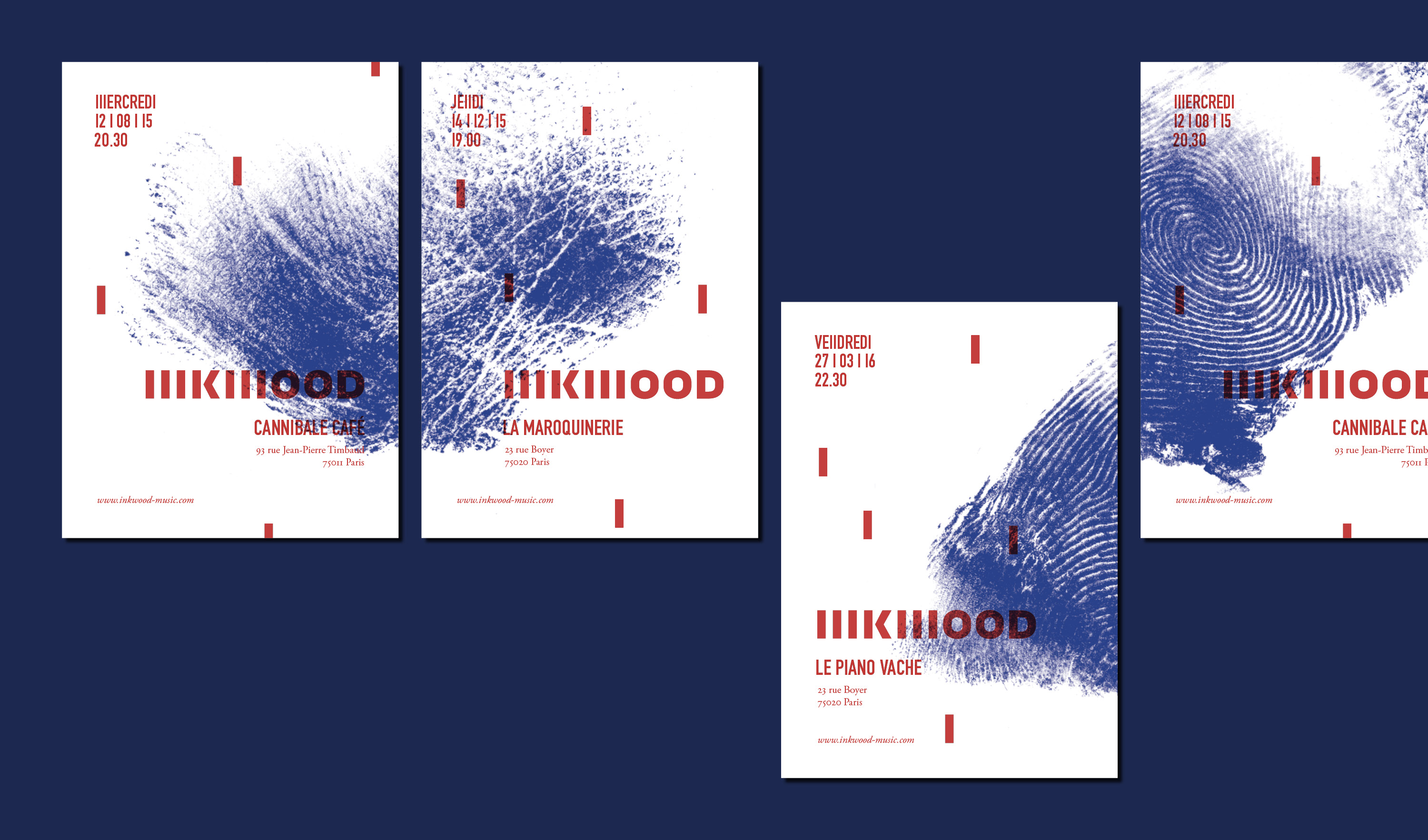 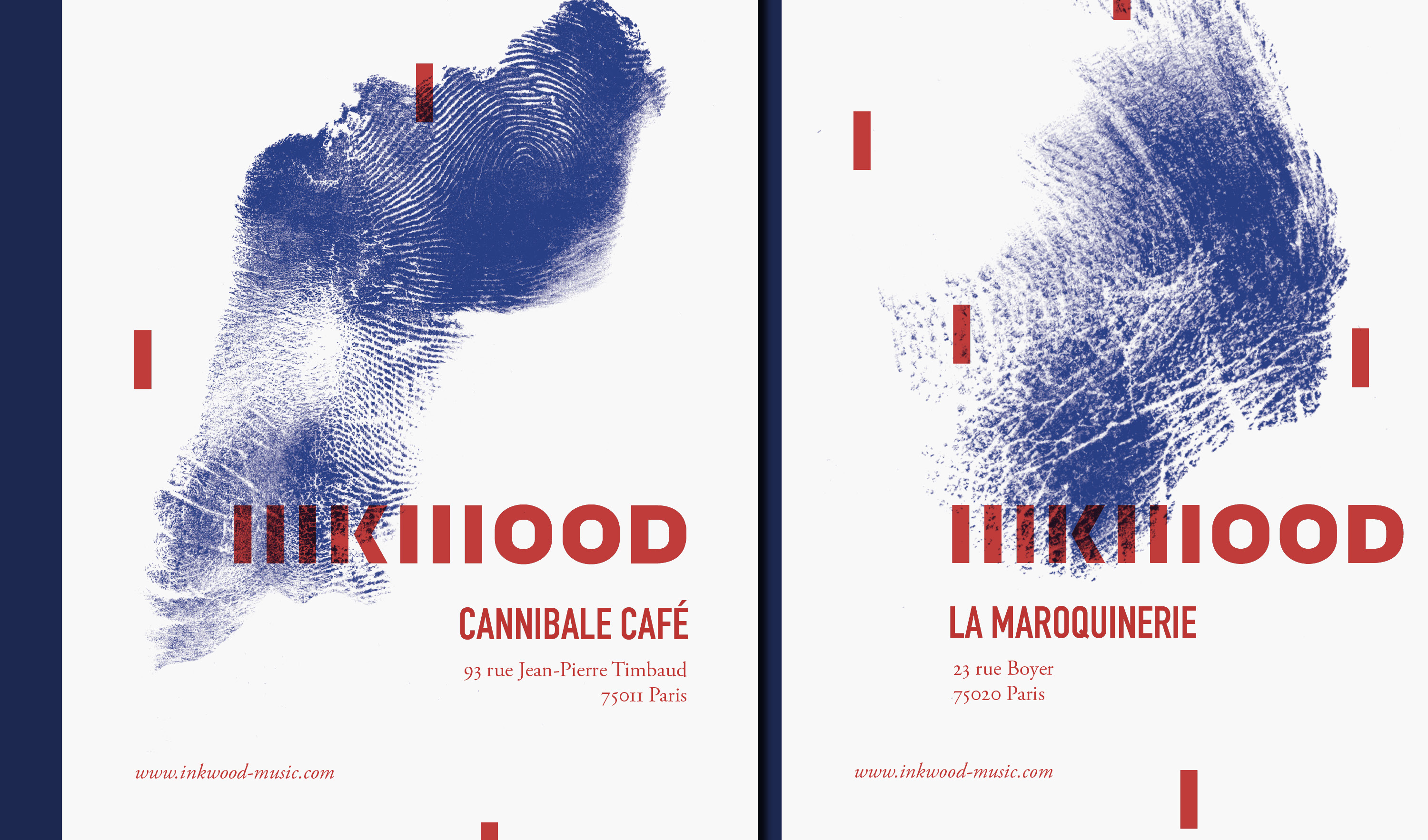 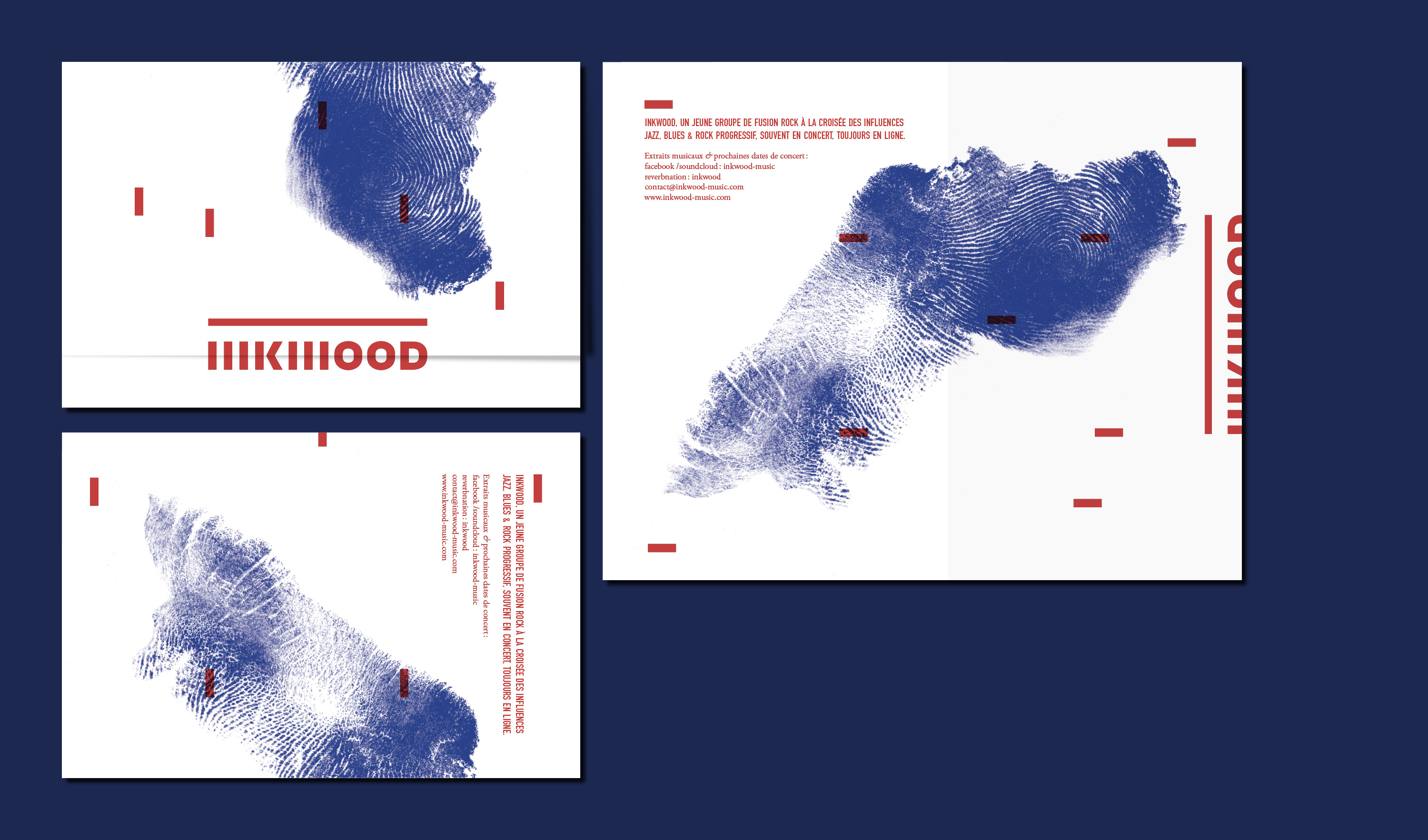